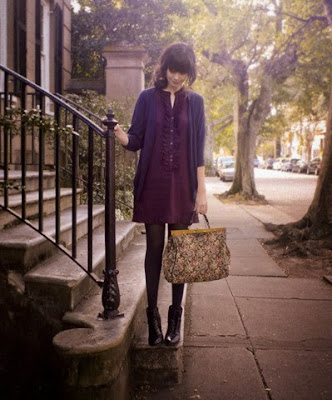 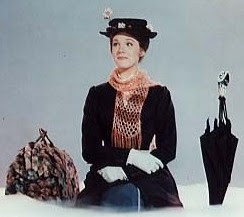 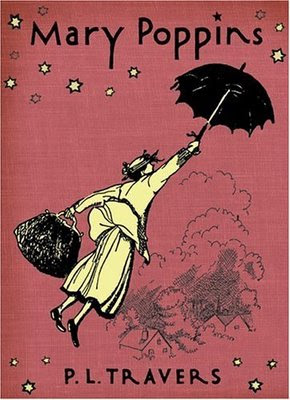 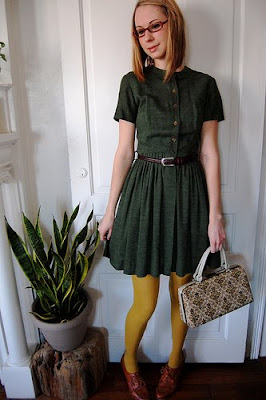 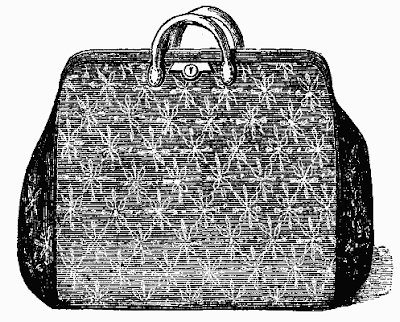 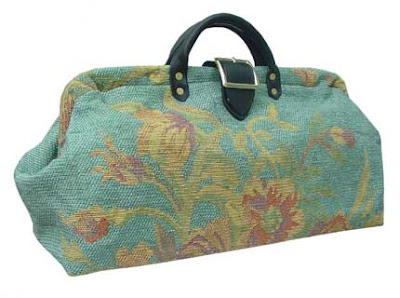 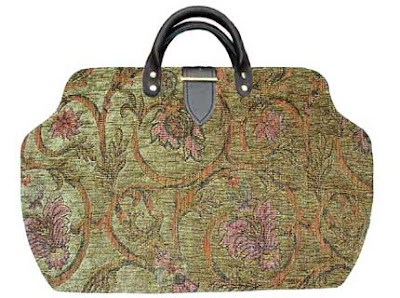 Brief History of Carpetbags and Carpetbaggers
With the rapid expansion of railroads in the 1840’s and 1850’s . Ordinary people were traveling in large numbers, and there was an need for cheap luggage ,so thousands of carpetbags were manufactured. They were made by saddle makers in many town and cities and were many sizes and shape. They were called Carpetbags because the makers would buy old carpets and construct the bags from the pieces of carpet that were not completely worn out. This how Carpet bags could be manufactured cheaply , they sold in Dry Goods for $1 to $2.
By the 1860’s carpetbags were carried by all most everyone, Men, Women, well to do , middle class and not so well to do. Carpetbags were the first suitcases made in large numbers. When you traveled during the Civil War (1861-1865) and though the 1870, you packed your Carpetbag . This became a way to identify an outsider (traveler).
During the civil war Reconstruction Period (1865-1870) many people for the Northern States went South because it was so poor that there many opportunities for a person with money even a little money. For example you could own a farm by paying the past due taxes for as little as $25. These Opportunities attacked all sorts people from honest hard working farmers, to crooks, charlatans, con artist and of course crooked politicians. All these outsiders (identified by their Carpetbag) were called Carpetbaggers and still are in many places. It became the term to refer to a Yankee who moved to the south and usually meant a “damn Yankee and not to be trusted, a scoundrel”. Probably the worst Carpetbaggers were the politicians who used their positions in the corrupt Reconstruction Government to enrich themselves through bribes, graft and other despicable acts at the expense of native Southerners. Today the dictionary defines a Carpetbagger as “ an outsider involved in politics”.
Posted by AmandaSchwartz at 4:27 PM